Behind the scene shots at our second location in Seattle's Pioneer Square. On June 1st we took over the space formerly occupied by Grover Thurston Gallery, located at the corner of 3rd Avenue South and South Jackson Street. Since then, we've been working hard at making some changes; putting our stamp on it so to speak.  If you are familiar with the space you'll recognize the updates that have been made and we're very excited to show you. Come for a visit on July 3rd for our grand opening during the First Thursday Art Walk. We'll introduce you to our new digs, as well as our talented roster of artists during our first group exhibition in Seattle titled, User Profile. Day one.
We shook hands with Richard Thurston and Susan Grover who ran one of Seattle's most respected galleries for over two decades, received our keys and the space officially became ours that day. 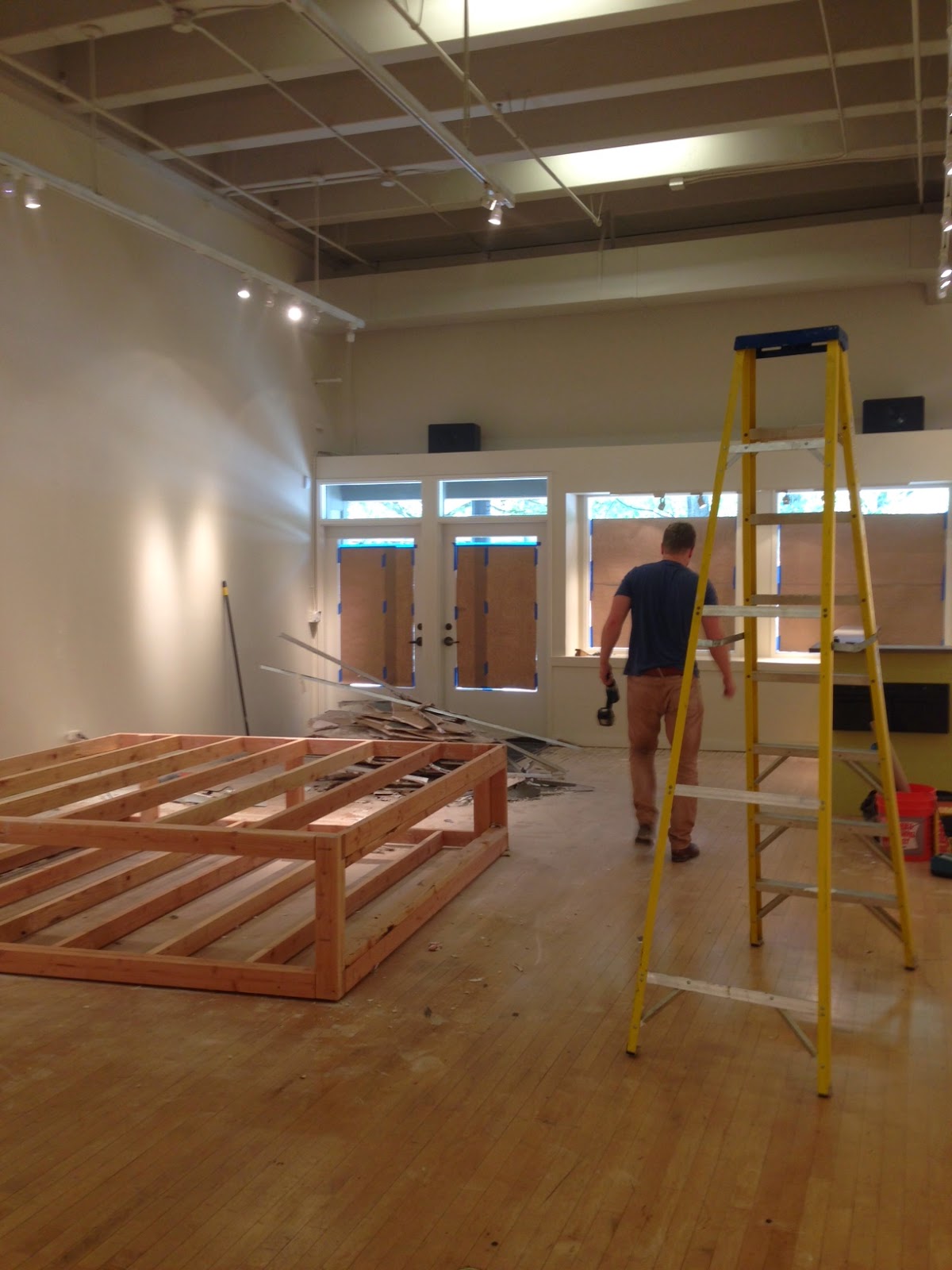 Day 3, demo. We took out the desk, amongst a few other things. 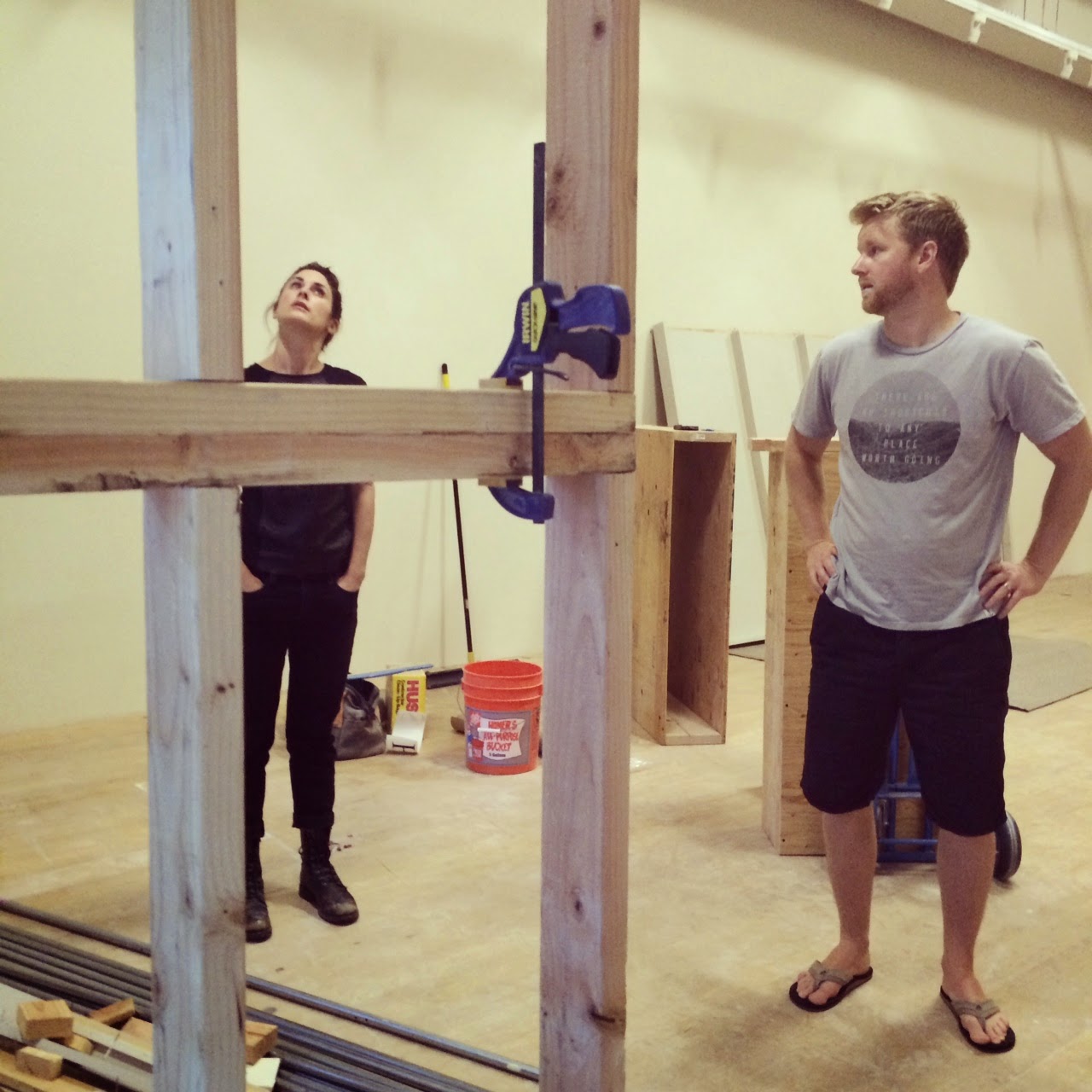 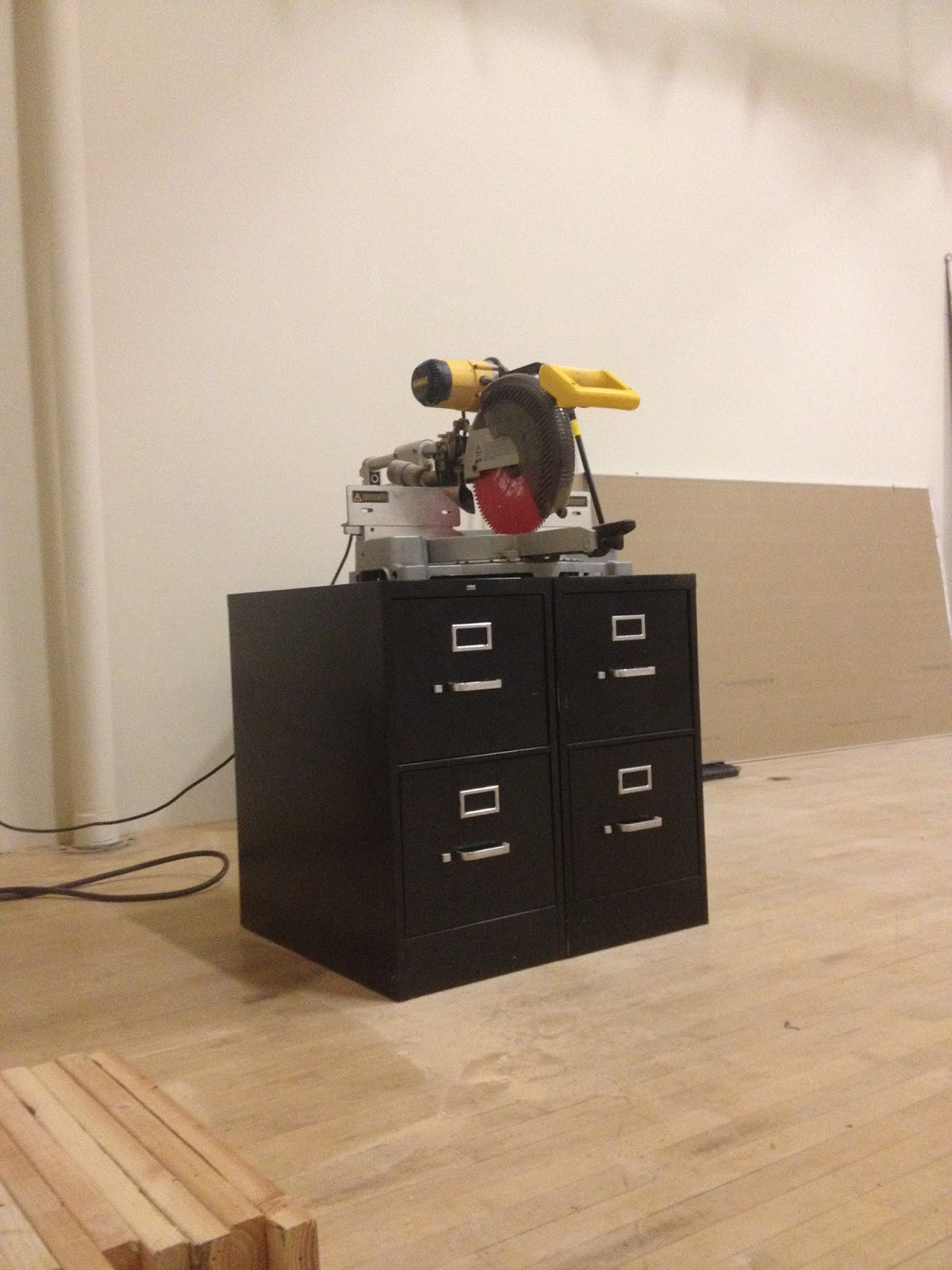 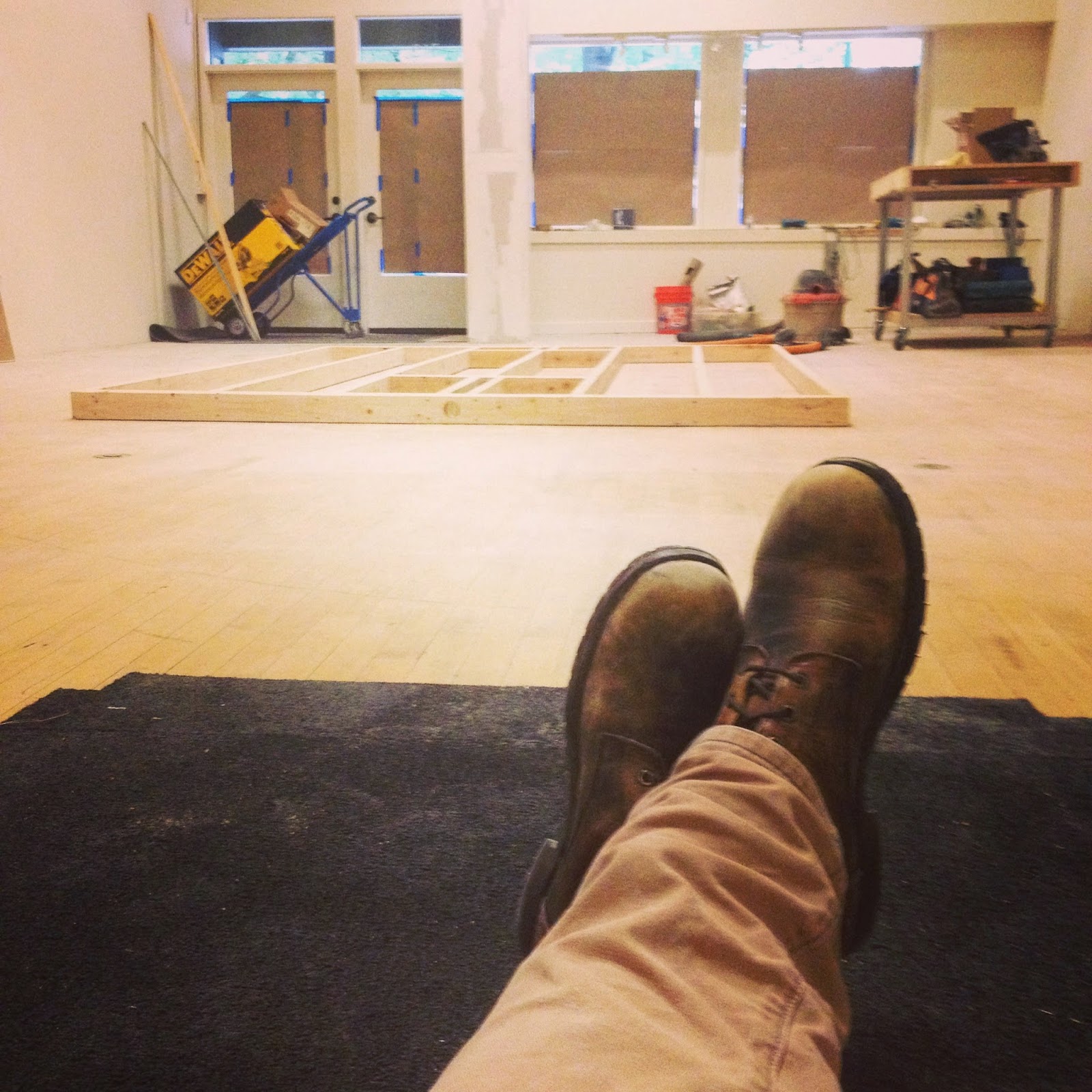 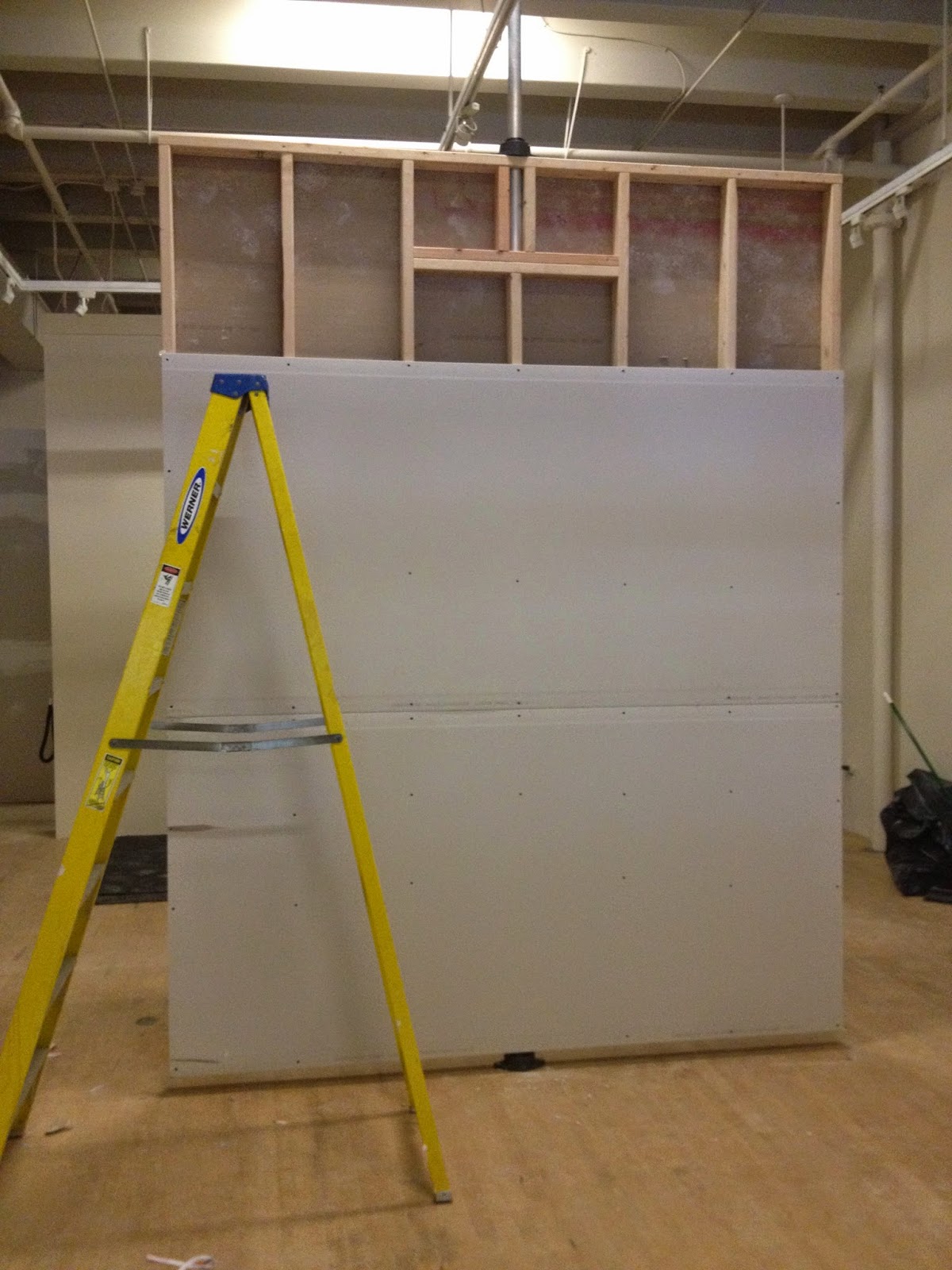 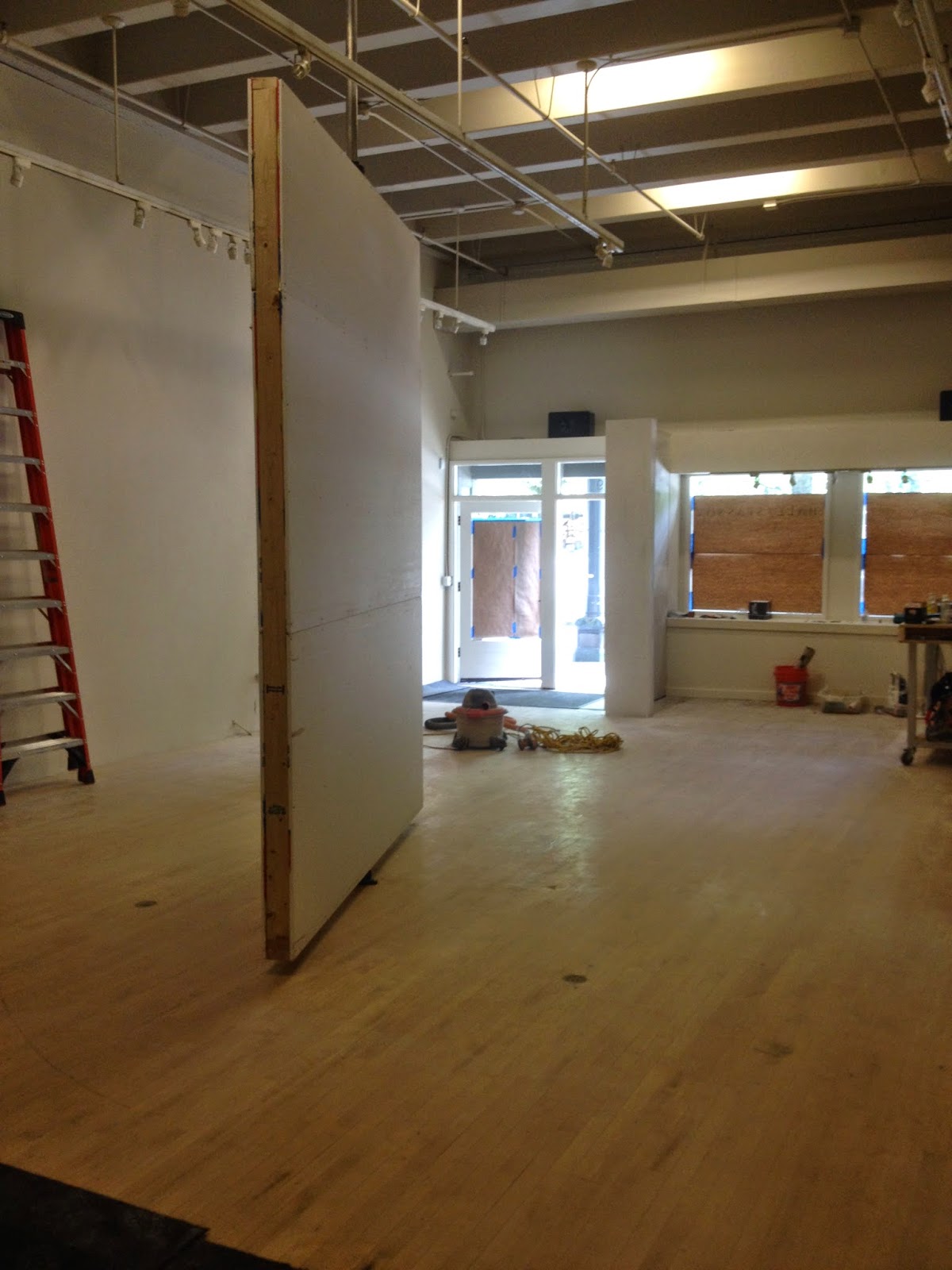 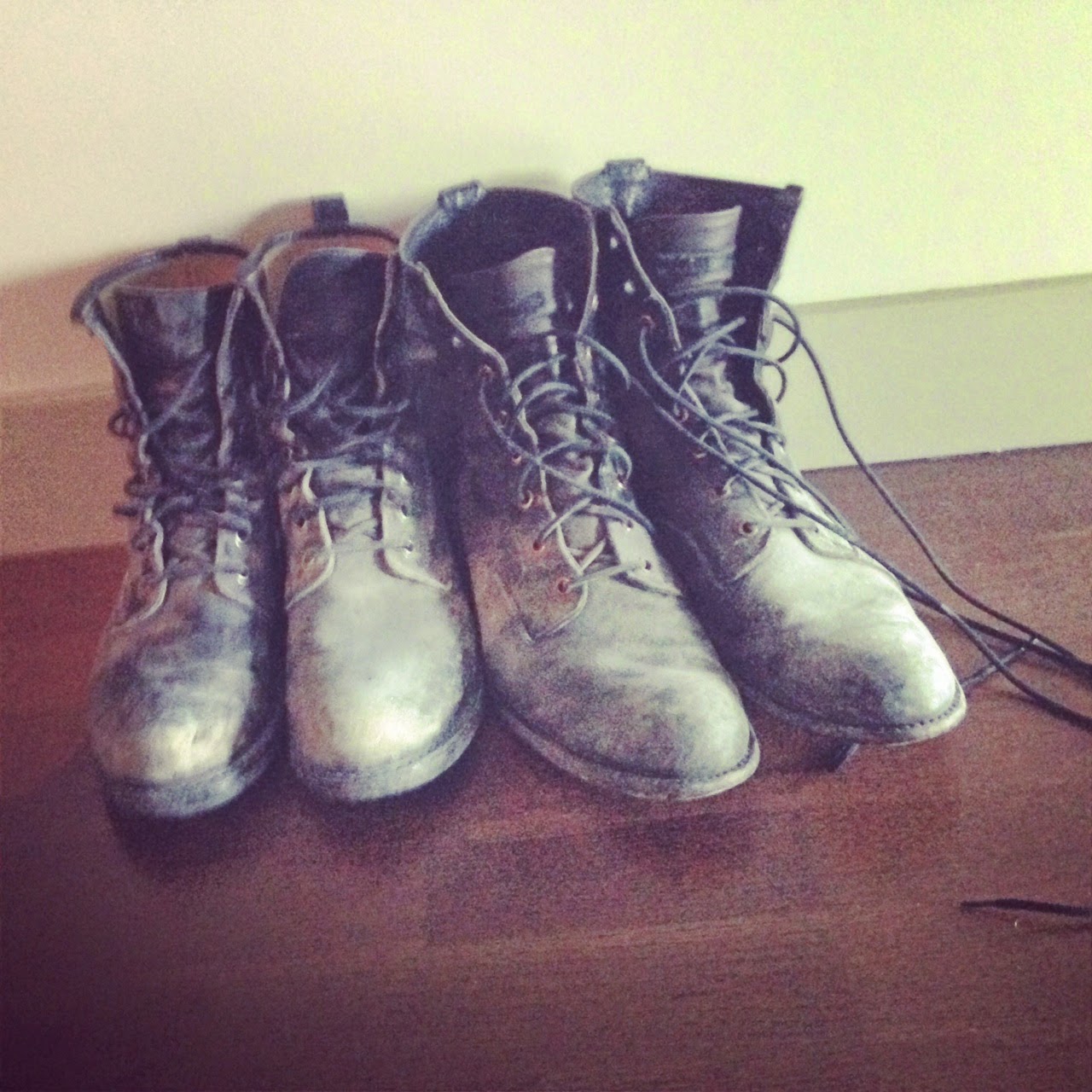